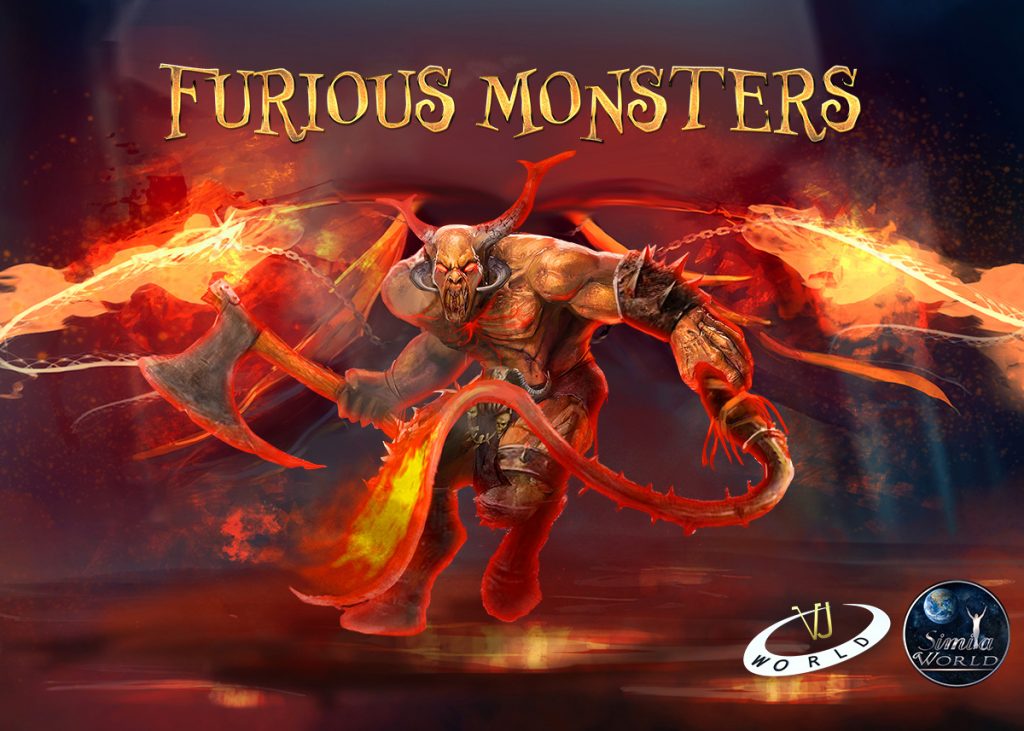 Furious monsters is an online Iranian strategy game with interesting concepts attached into it. Compete with each other to become the strongest! Each week best players will get into their city clans and can participate in an interesting tournament! You can chat with your clan mates and plan to defeat enemies! Get free coins from gold mine every seconds! We have many offline levels for you to win coins and gems Many monsters are ready for you in future versions of the game!

Modeling, Retopology of some models, Some texturing, Some baking of textures, Some animations, Motion capture data editing, Some of environment designs, Level design, Dynamic, Particles, Optimization, Rendering for UI, UI setup in Unity, Poster design (Posters), Advertisment videos. Sound FX Editing, Sound FX setup in unity and some simple codings of the game were all done by me.

The plan for making the entire game was around 2 months, so because of that reason, many of the characters were bought from elsewhere. However, I’ve started to re-work on the sources to make them usable for mobile platforms. I’ve focus and worked so much on optimization process, that the end result of the game was only 29MB, even with all those amount of characters, different models and textures, which actually was even lower than our initial plan of 30MB. Moreover, in regards of keeping the game’s FPS as high as possible, I didn’t used for game’s effects any particle system and dynamic of Unity, I’ve made the game’s effects as fake by mostly using meshes and alpha blend textures. 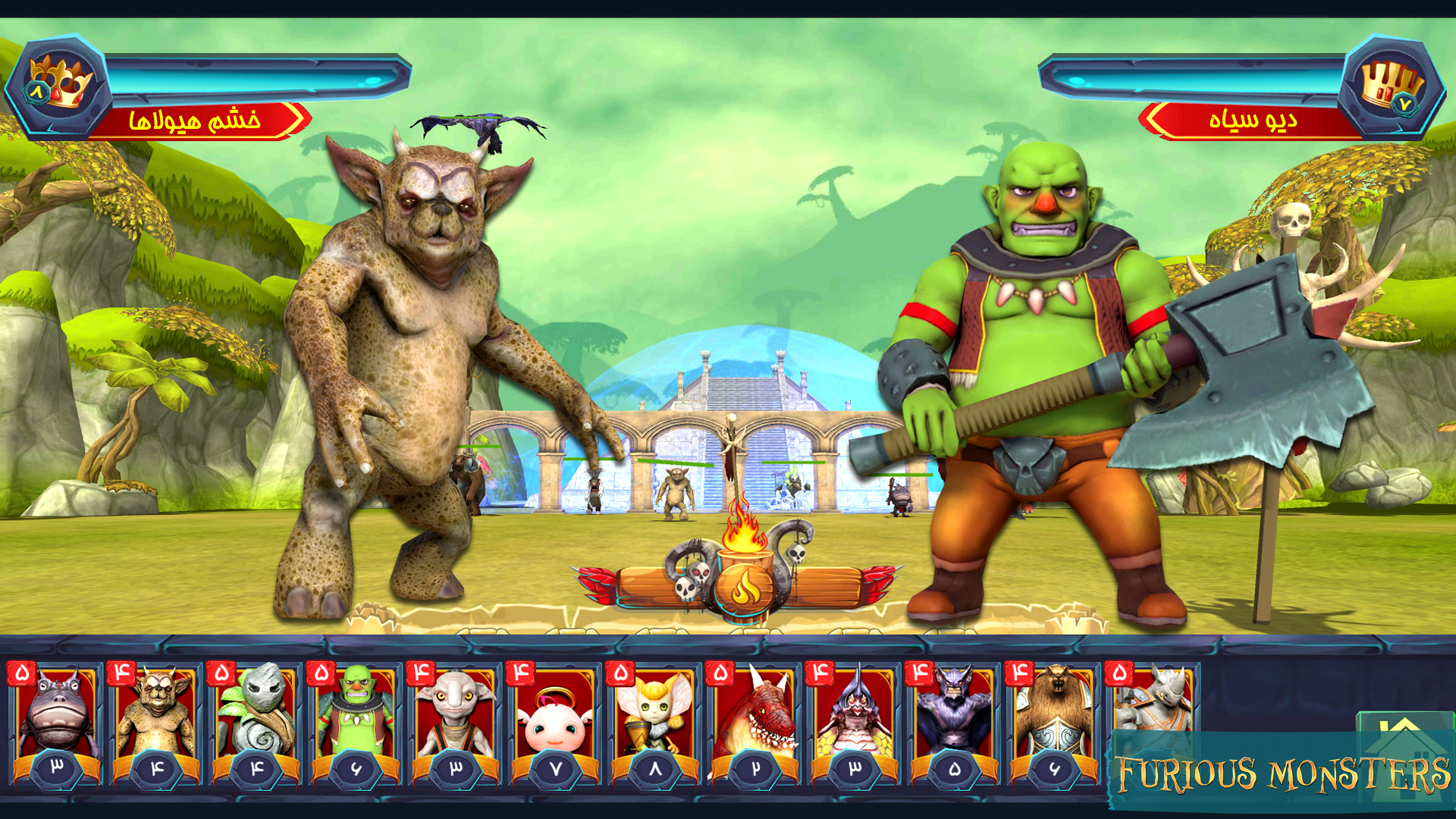 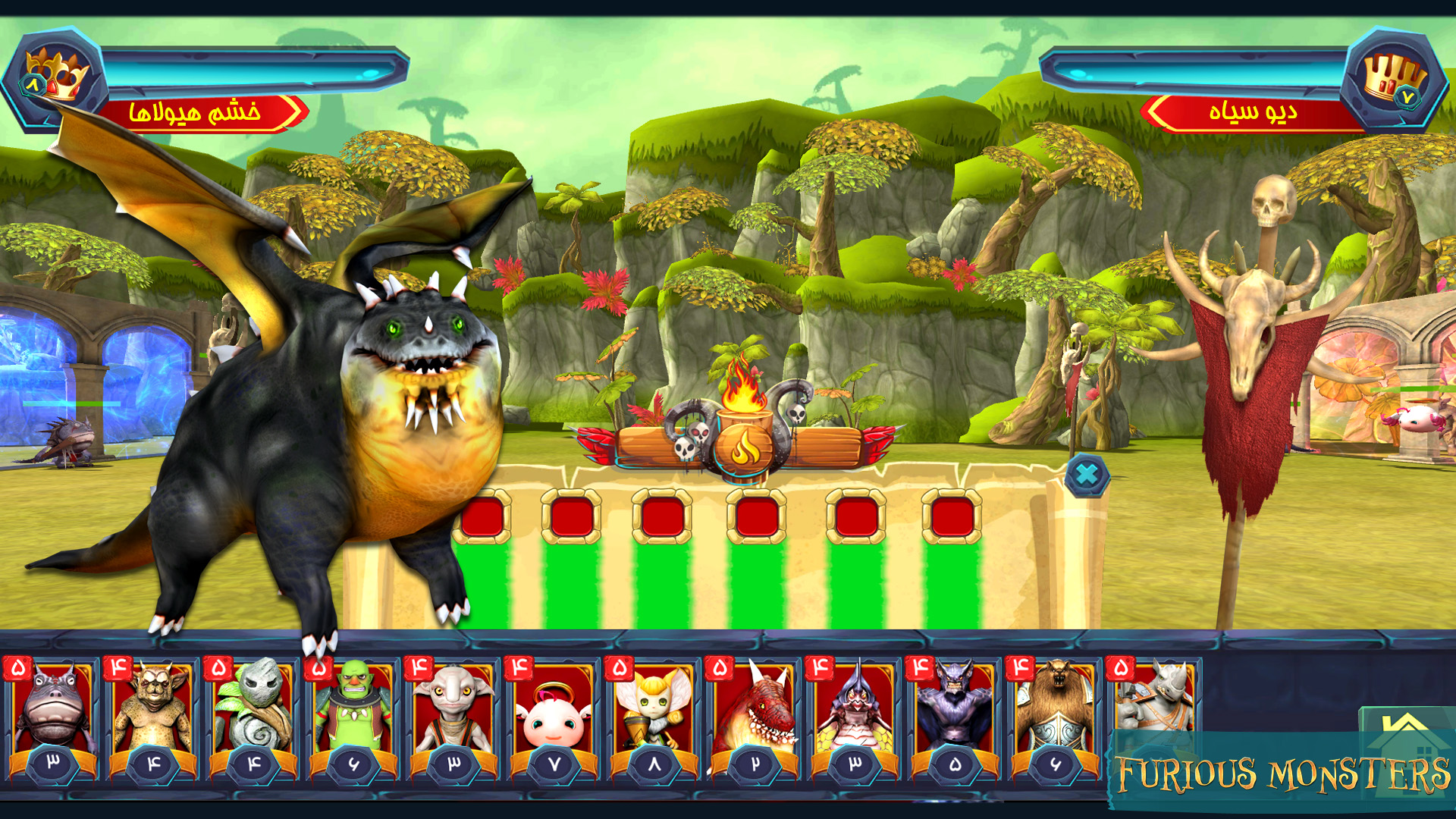 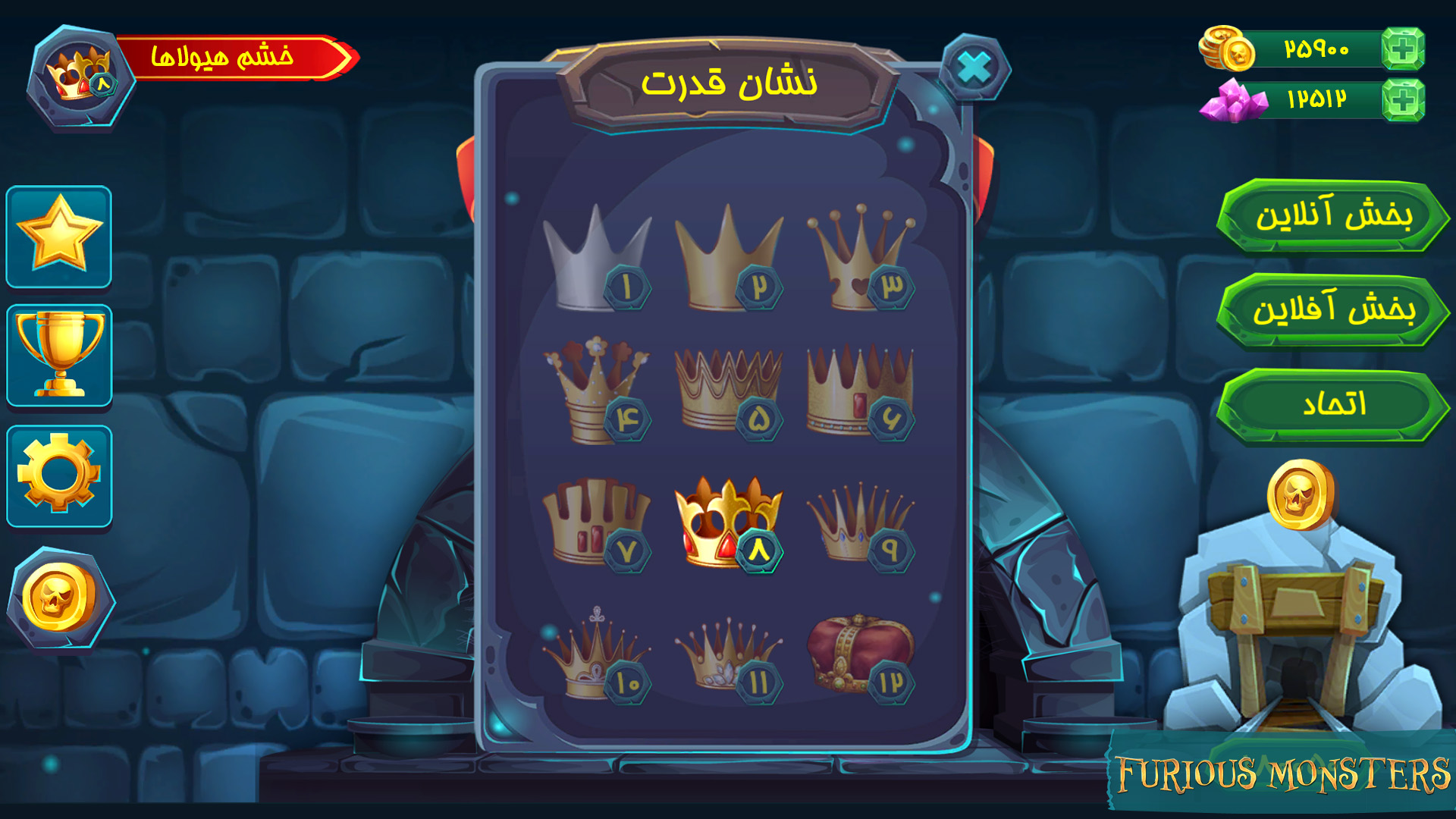 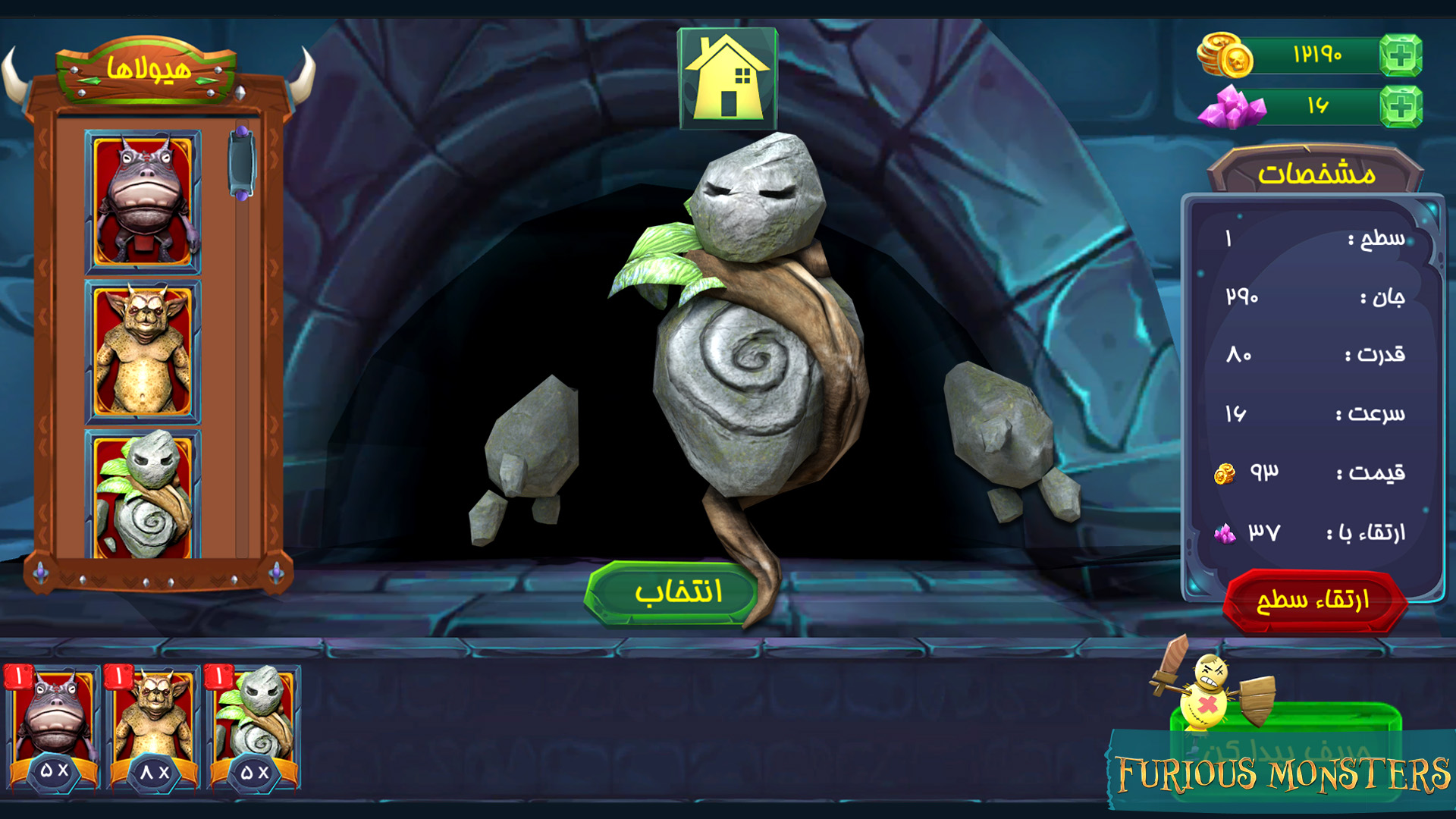 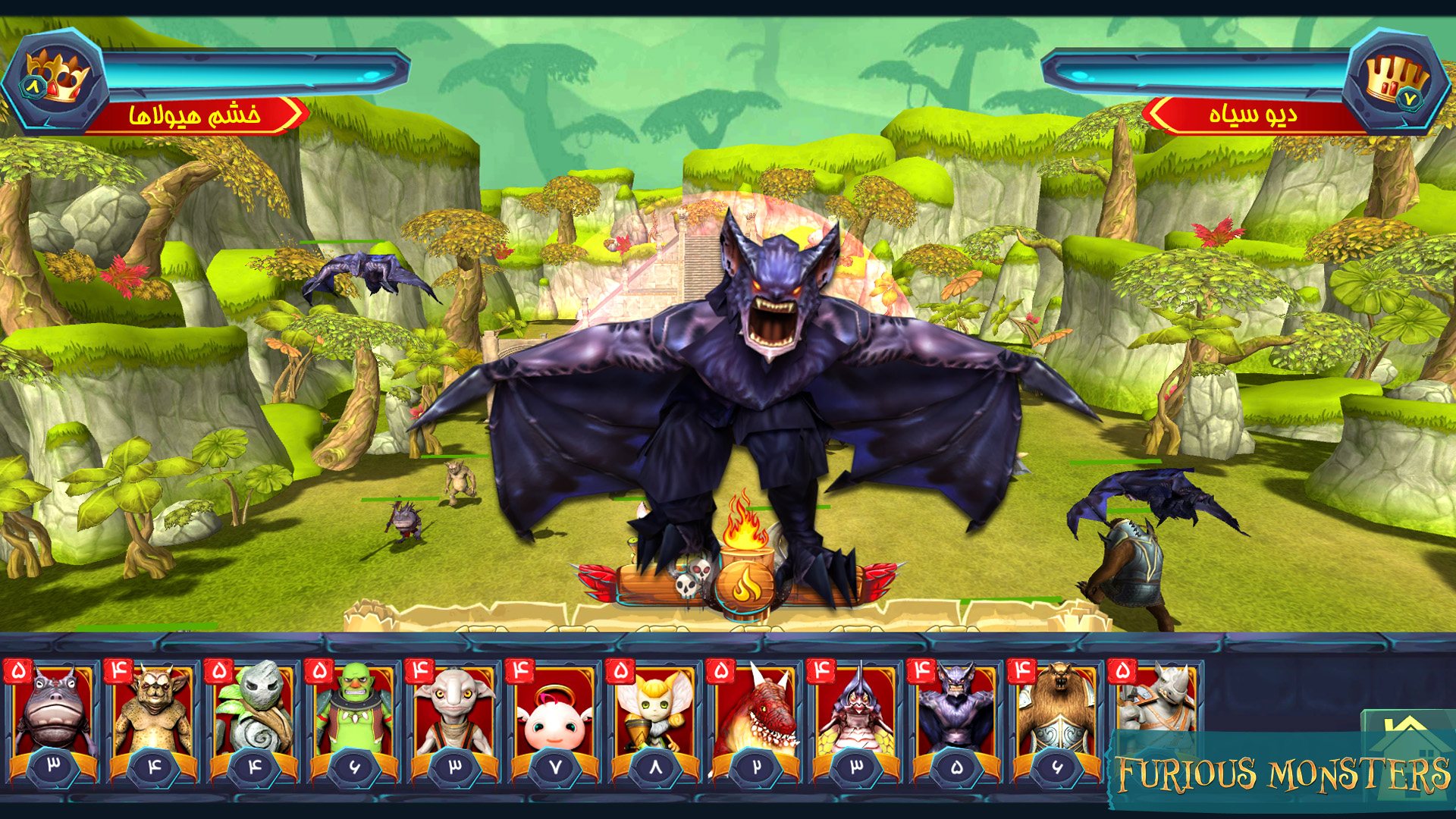 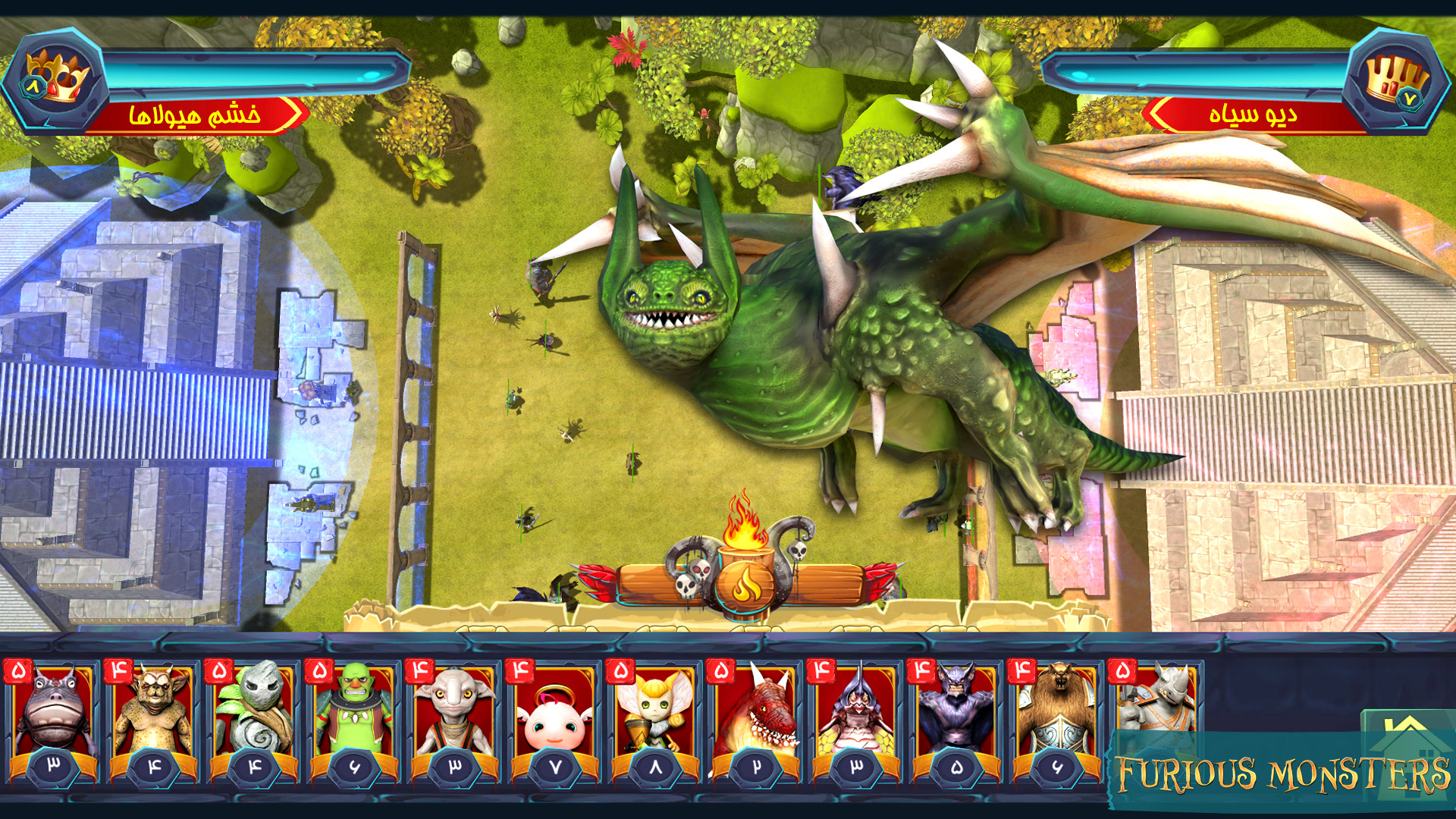 A few screenshots of the game itself.

The Furious Monster’s promo: I’ve used Blender, After Effects, and premiere for making the video.